How did it all start?

A couple of years ago we participated together in the International Solo-Dance-Theatre Festival in Stuttgart with the piece entitled “The beginning”. We immediately saw and felt the amazing boost a competition can give to new talented choreographers. A small seed was planted…more specifically a duet competition, because there wasn’t yet one in the whole wide world.

Then the mayhem began. We discussed our idea of a Dutch choreography competition with experienced individuals in the dance world, and before we knew it, RIDCC was founded. RIDCC is built and supported by people we admire with leading Dutch and international dance institutions willing to contribute to unprecedented Partner Awards. The first edition of RIDCC became reality with the help of generous sponsors and funds, among them were the Droom & Daad foundation who created the XL Production Award.

We created a festival where talent can develop sustainably, we do this by offering real opportunities during the competition, but also by offering a talent development program for the selected choreographers. We assist them in their development by offering workshops and coaching throughout the year. In addition, successful ex-participants get the chance to have their own full-length performance during the RIDCC festival.

Today we are immensely proud on RIDCC and all the talent it produces. We hope that this competition is the start of an outstanding journey for all participants, and the beginning of an amazing festival for the audience.

Maya was rewarded with a scholarship by the Pierino Ambrosoli Foundation from 2007 – 2009.

In 2011 Maya was the dancer of the solo ‘the beginning’, 2nd place winner in the International Solo Dance Competition Stuttgart 2011. 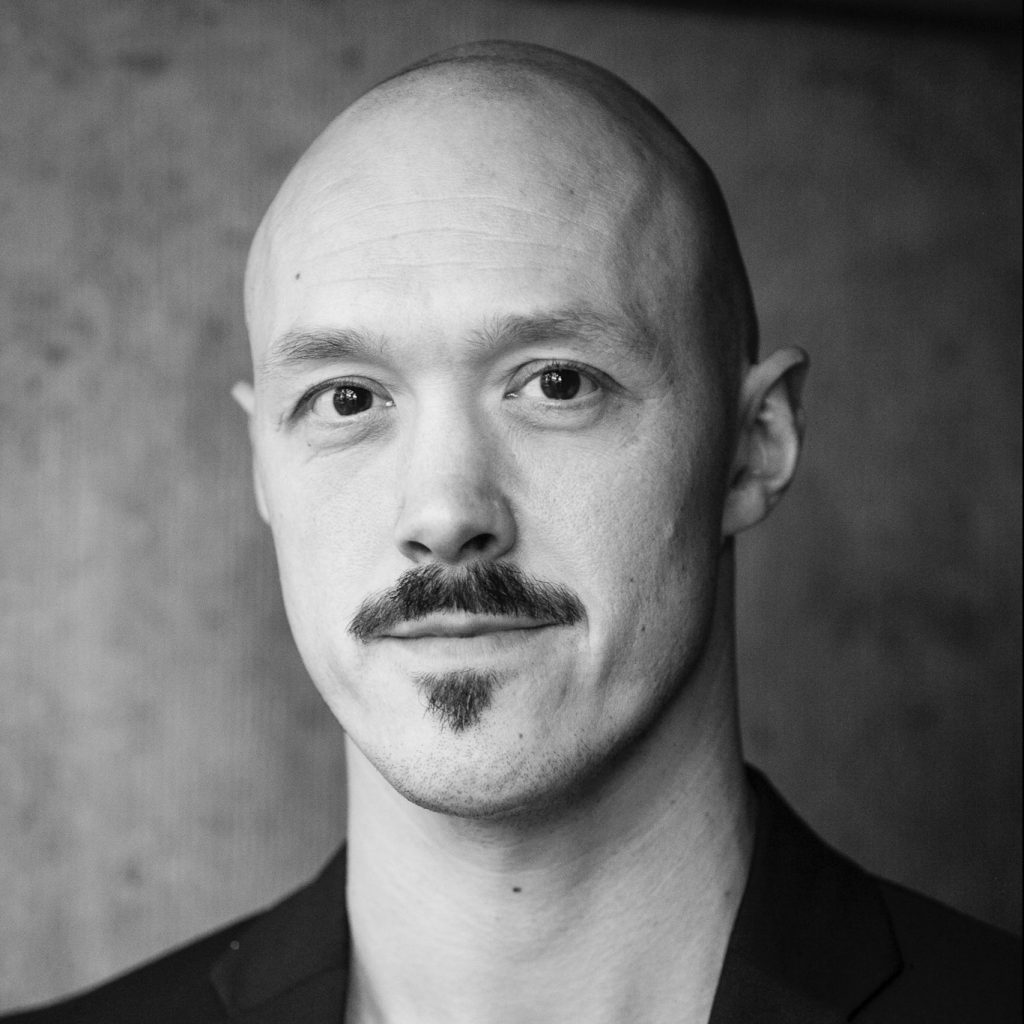 Mischa van Leeuwen was born in the Netherlands. At a very young age, he began training in various dance styles at the Nationale Balletacademie in Amsterdam. He has been dancing since 1998 at Scapino Ballet Rotterdam. He danced in work by Marcos Morau, Marco Goecke, Loïc Perela, Georg Reischl, Ed Wubbe, Krisztina the Chatel, Itzik Galili, André Gingras, Nanine Linning, Itamar Serussi and many more.

In 2011 Mischa won the “Prijs van Verdienste” given by Stichting Dansersfonds ‘79.

In the same year Mischa was the choreographer of the solo ‘the beginning’, 2nd place winner in the International Solo Dance Competition Stuttgart 2011.