On June 23d, in a packed Theater Rotterdam, the jury anounced the winners of the 1st edition of the Rotterdam International Duet Choreography Competition.

The XL Production Award was awarded to Danae Dimitriadi & Dionysios Alamanos (Greece) for their piece ‘Uncia’. “The jury was fascinated by the original and brave choice to stick to a very simple starting point, and work that out until it becomes an overwhelming experience to watch. The piece felt complete and was a composition.”

The eight partners of RIDCC each awarded a production prize, consisting of either the chance of making a new work with the dancers of the company or a residency for research and development (or a combination of both). The winners of these production award are:

The prizes for further artistic or entrepreneurial development were awarded to 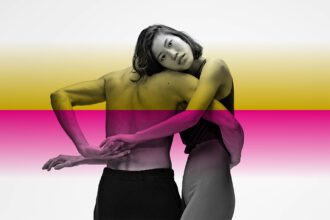 Positive advice for RIDCC from the Rotterdam Council for Arts and Culture.